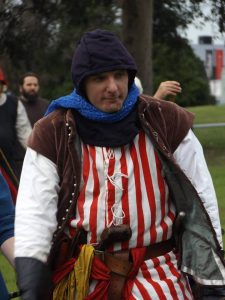 This event showcased the best that Krae Glas has to offer. Members came together to vie for the opportunity to be champions of their respective fields. The champions were declared as: 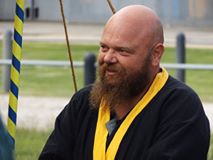 The Champion’s role is to inspire others to participate and give their all in their respective field. The role of Champion is not limited to prowess; it incorporates all virtues, including humility, courage, agility, strength and wisdom. You should look to your Champions as a source of inspiration in your activities in the Barony. 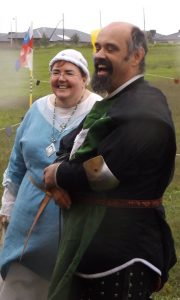 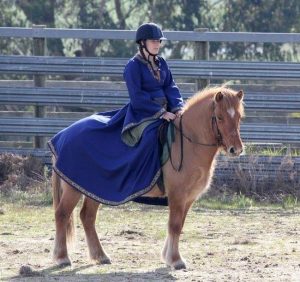